In January 18, 2022, an Okaloosa Teacher was sentenced to 15 years’ incarceration for repeated sexual assault of a student.  THE CRIME:  The teacher engaged in a TWO YEAR sexual relationship with the student starting in 2018 when the student was 15 years old.

The Okaloosa County School District has demonstrated an indefensible Lack of Accountability as evidenced by the multiple scandals occurring over the last five years. 16 adults working for Okaloosa Schools have been arrested on Felony Charges.  In two of the cases, the charges were dropped. The outcome of two more cases is still pending.  But since 2018, TWELVE adults have been sentenced or sanctioned by the courts after being arrested on Felony Charges. These cases have been adjudicated, but our School Board wants to sweep them under the rug – claiming that they cannot discuss pending cases. However, the TRUTH is that the vast majority of these cases HAVE BEEN adjudicated and are no longer pending – without ANY follow-on action by our School Board to better protect our students from these types of crimes in the future.

Our School Board should have, at the very least, immediately acted to determine which policies or practices must be improved and enforced to prevent sexually predatory behavior and crimes within our schools. However, no School Board member has publicly acknowledged that these incidents continue or that they must ACT to STOP This Trend and DETER FUTURE CRIMES.

While the School Board maintained silence and ignored the arrest and sentencing of this middle school teacher, the news outlets did not.

HEADLINES ACROSS THE WORLD: 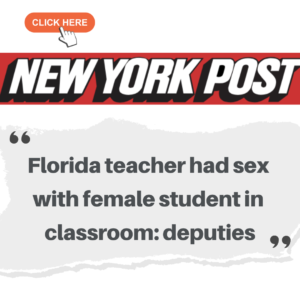 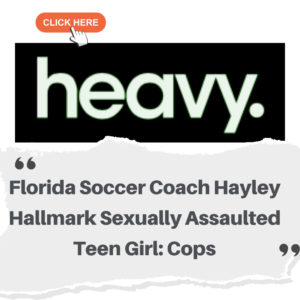 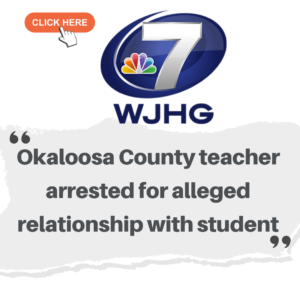 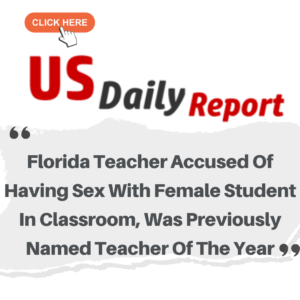 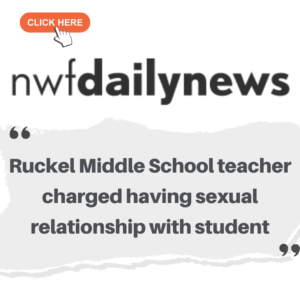 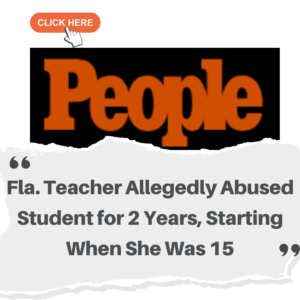 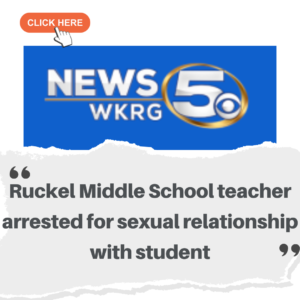